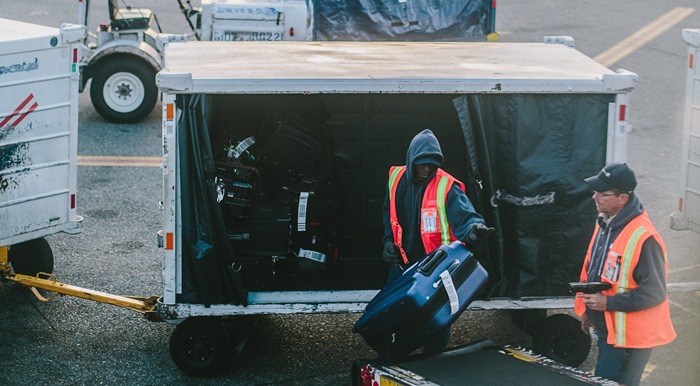 London Stansted airport has completed a £12 million upgrade of its international departure lounge, just in time for the peak summer holiday period.  The airport is expecting to welcome more than five million passengers during July and August, who will find additional seating in the central area of the lounge.

The RMT union has announced that London’s tube workers also plan to strike next month.  The strike is currently set to take place on 19 August due to an ongoing dispute over pensions and jobs.  The union said that the planned strike has been “prompted by TfL’s refusal to share the details of a draft government proposal they received regarding funding of the transport system in the capital, in secret and without any discussion with their recognised trade unions.”

It has given TfL until 2 August to provide set assurances.  An additional rail strike is also set to take place on 18 and 20 August.

Heathrow airport says that the reasons for disruption at the airport this summer is because of a lack of airline ground handling.  In its quarterly trading update, it said that it had been raising its concerns over the lack of handlers for nine months because the number of people employed in ground handling fell sharply over the last two years, as airlines cut costs during the pandemic.

It estimates that airline ground handlers “have no more than 70 per cent of pre-pandemic resource, and there has been no increase in numbers since January.”  The blame game for what is going wrong at airports is likely to continue.

London North Eastern Railway (LNER) has partnered with Netskrt to enable people to stream shows from ITV Hub.  The trial service is now available on three electric Azuma trains running between London King’s Cross and Edinburgh.  Rail users will be able to stream over 6,000 episodes in ultra-high definition from ITV Hub “without eating into personal data or the train’s wi-fi bandwidth”.