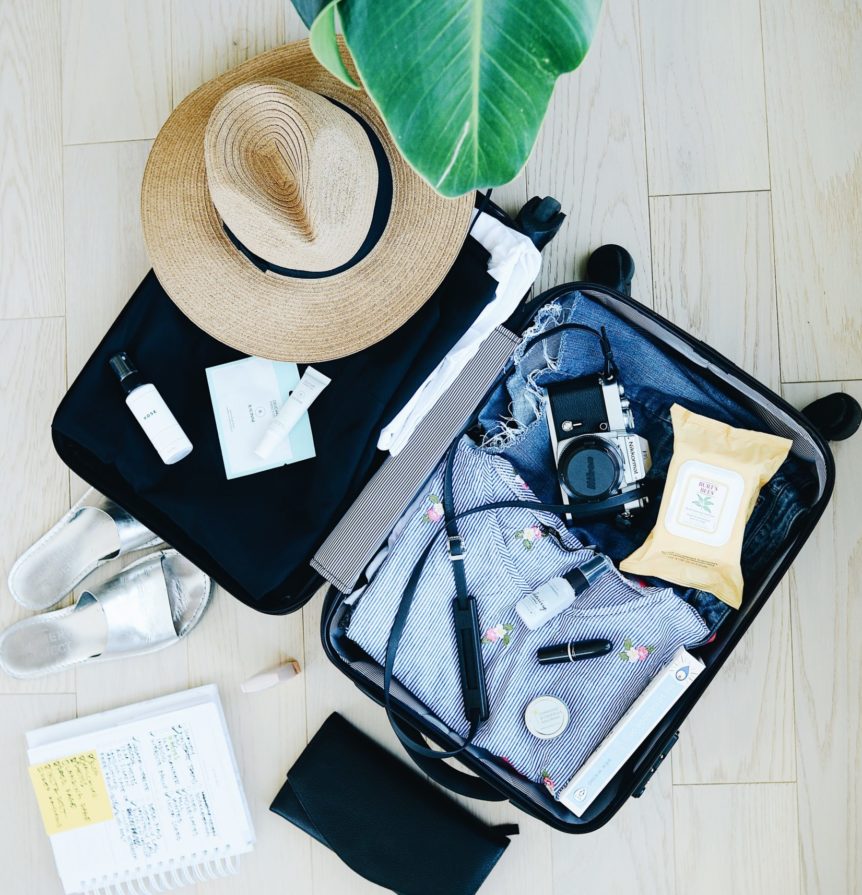 Forthcoming industrial action by British Airways check-in staff at Heathrow airport has been suspended, following an agreement on pay between the carrier and the Unite union.

Workers had looked set to stage a walkout in late July, but Unite confirmed industrial action had been averted after BA made “a vastly improved pay offer”

The government claims mandatory national security checks for all new aviation workers are being completed “in record time” as efforts continue to solve the recruitment crisis in travel and tourism.

According to the Department for Transport 97% of accreditation checks are being completed “in around five days on average” and counter terrorist checks “in under 10 days on average”, the latter down from a 20-day average turnaround in March.

It all comes as part of an effort to speed up the flow of new recruits into the aviation sector following months of disruption at UK airports owing to staffing shortages.

According to a report on the website Schengen Visas, UK passport holders may now use the automatic gates at major Spanish airports. This follows on from Portugal setting up automatic gates for UK visitors at Lisbon, Oporto and Faro airports.

Under the new rules, citizens of the United Kingdom will now be permitted to use the EU e-gates at some airports in Spain that have seen mass delays due to staff shortages.