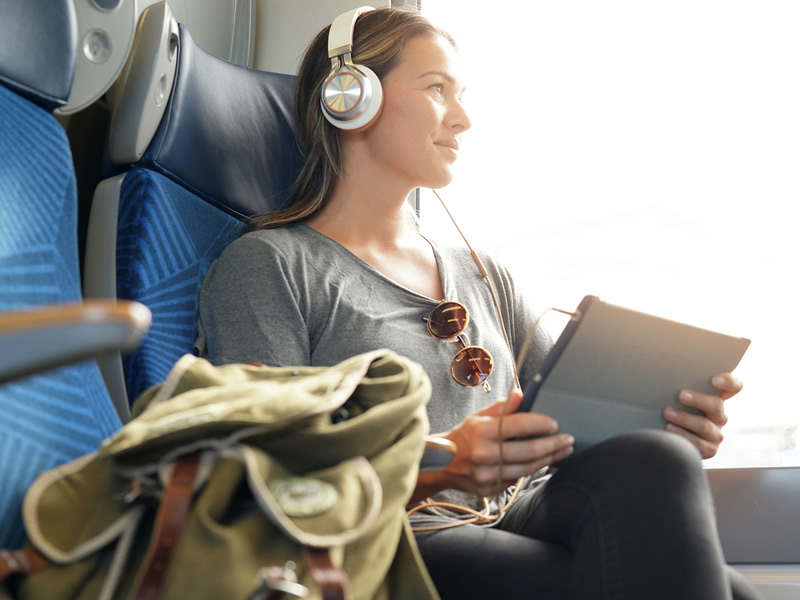 The rule change comes more than a year after the country started requiring a negative test for entry and more than two years since the pandemic began. The requirement will be lifted at 12:01 a.m. ET, according to a senior administration official.

The decision came, according to the official, as the Centres for Disease Control and Prevention has determined based on science that the requirement is no longer necessary. The decision will be reassessed in 90 days and the health agency plans to evaluate it on an ongoing basis.

The UK is facing its largest rail strike for more than 30 years with workers from the RMT union set to walk out for three days later this month.  More than 40,000 rail workers are set to take industrial action across the UK national rail network on 21, 23 and 25 June in a dispute over wages and jobs. RMT members voted to take strike action during a ballot held in May.

Malaysia Airlines has operated its first passenger flight with sustainable aviation fuel (SAF).  Flight MH603 from Kuala Lumpur to Singapore on 5 June was operated with a B737-800 aircraft fuelled by a blend of conventional jet fuel and Neste’s My SAF. The SAF is made from 100 per cent renewable and sustainably sourced waste and residue raw materials.

The carrier says that the long-term supply of SAF will now be made available at Kuala Lumpur International for potential airline customers, as well as for future flights operated by sister airlines under Malaysia Aviation Group (MAG), including Firefly.

Delta has unveiled the latest phase in the $8 billion project to transform New York’s LaGuardia airport, with the opening of the new Terminal C.  The terminal features ten new gates, 36 full-service check-in counters, 49 self-service kiosks, and the option to bypass the centralised lobby altogether and head straight to one of 11 security checkpoints.