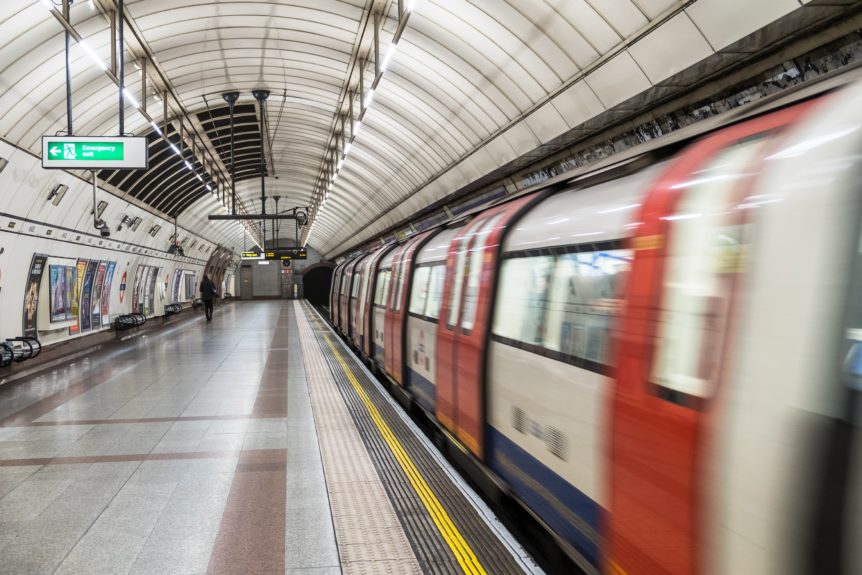 Transport for London has begun trials of a new cooling panel which could be used to reduce platform and tunnel temperatures at deep stations on the Tube network.  The technology – which is currently being trialled on a disused platform at Holborn station – involves circulating cold water around pipework within a curved metal structure to chill it, before using an industrial-sized fan to push air through gaps in the panel’s structure to cool it.  TfL said that in recent tests using a prototype cooling panel in a lab environment, an air temperature reduction of 10-15 degrees in the vicinity of the panel was achieved.

The Competition and Markets Authority and the Civil Aviation Authority have published an open letter to airlines, warning them about their obligations under consumer protection law.

Canada has resumed its mandatory arrival testing for fully vaccinated air travellers.  The testing programme at Vancouver, Calgary, Montreal and Toronto will now take place outside of airports to reduce congestion in the terminals. This must be completed by the end of the next calendar day after arriving into Canada, either by an in-person appointment at select testing provider locations and pharmacies or via virtual appointment for a self-swab test.  Travellers are not required to quarantine while awaiting the test result.

Emirates has released an update on its row with Heathrow over the airport’s recent decision to cap daily passenger numbers over the summer.  Emirates has said that it has capped further sales on its flights out of the London hub airport until mid-August “to assist Heathrow in its resource ramp up”, adding that it was “working to adjust capacity”.

The RMT union has announced plans for an additional two days of national strike action next month. The union had already confirmed industrial action for 27 July, and will now also strike on 18 and 20 August.