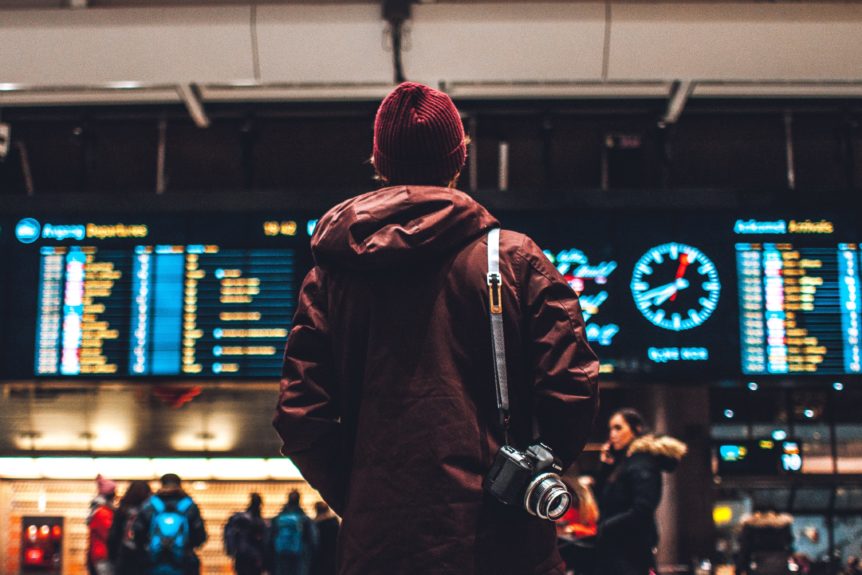 London City airport has begun a ten-week consultation on potential changes to its operational hours, including the extension of Saturday operations.  Noise restrictions mean LCY currently has to close between 1300 on Saturday and 1230 on Sunday, but the airport is seeking “additional flexibility to operate on a Saturday afternoon and evening, as well as additional flexibility in the first and last half hour of daily operations (0630-0700hrs and 2200-2230hrs)”.

Eurostar to add fourth daily weekday service to the Netherlands

Eurostar has announced plans to add a fourth daily weekday service between London and the Netherlands.  From September 5 Eurostar will offer direct services to Rotterdam and Amsterdam departing London at 0616, 0816, 1104 and 1804, and departing Amsterdam at 0747, 1347, 1647 and 1847.

The UK Department for Transport has published a series of measures it hopes will “minimise disruption in the aviation sector and protect passengers” this summer.  The 22-point plan is split into three areas: Ensuring industry deliver a realistic summer schedule; Supporting passengers; and Supporting industry to recruit, retain and train staff.

Several of the measures have already been taken in recent weeks, including the one-off “amnesty” on airport slot rules, and changes to the law to allow “more flexibility to train staff and allow them to deploy staff quickly and flexibly while maintaining security standards”.  The full list of actions can be seen on this gov.uk page.

British Airways is moving many of its flights operating out of Heathrow airport’s Terminal 3 to Terminal 5. All of the carrier’s long-haul flights, and over half of its short-haul flights will operate to and from Terminal 5 from July 12.  The airline stated that “the move will help increase operational resilience for our flying programme and improve the experience for customers with connecting flights”.