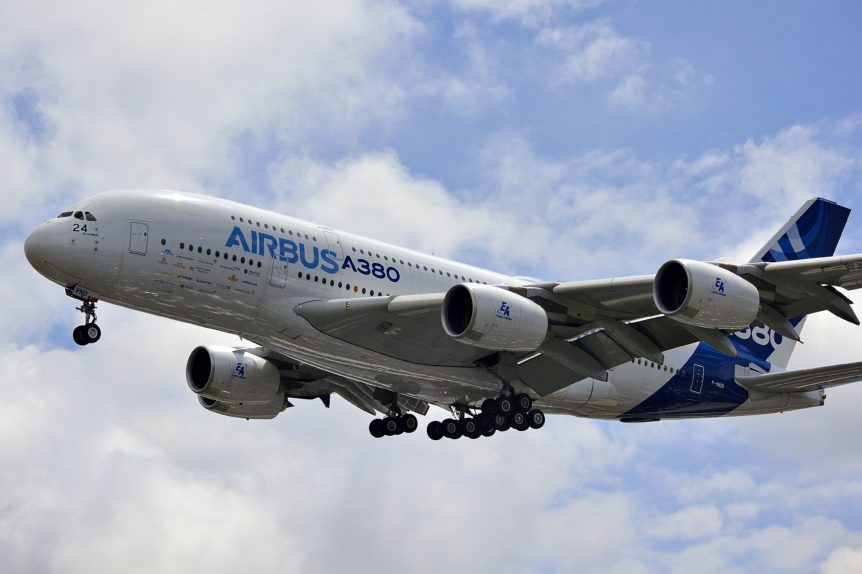 With Lufthansa bringing aircraft back into service and Qantas breaking them up, what is the future for the Toulouse Jumbo?.

Lufthansa is typical of the airlines in a quandary of ‘what to do’. The company has 14 Airbus A380s, which are currently parked in Spain and France for long-term so-called “deep storage”. Six of these aircraft have already been sold, eight A380s remain part of the Lufthansa fleet for the time being. Air France has disposed of its fleet, which when new flew Heathrow – Charles de Gaulle sectors mainly for staff training.  According to Emirates’ Sir Tim Clark the aircraft will be around “for years”.  Singapore Airlines is also expected to keep the aircraft in service into the future, but Korean, one of only a handful of operators, says they will all be gone by 2026.

London City Airport (LCY) has published details of its proposed expansion plans backed up by a 10-week consultation process. No mention is given to the potential resurrection of the old North London Line Silvertown for London City station which the new Elizabeth Line passes by, nor the possibility of non-stop flights from LCY to JFK (New York Kennedy).  Or an approach to the CAA for a very limited runway extension.

The airport expects to welcome three million passengers this year and is predicting a return to pre-pandemic passenger numbers (2019) of five million, as soon as 2024.  Please click here for more information and to have your say.

LOT polish, Air France and Etihad Airways have been confirmed as anchor airlines at the yet to be built New York JFK’s new Terminal One.

Construction is expected to begin on JKF’s $9.5 billion new Terminal One this summer with the first phase including new arrivals and departures halls coming online in 2026, and the project slated for completion in 2030.