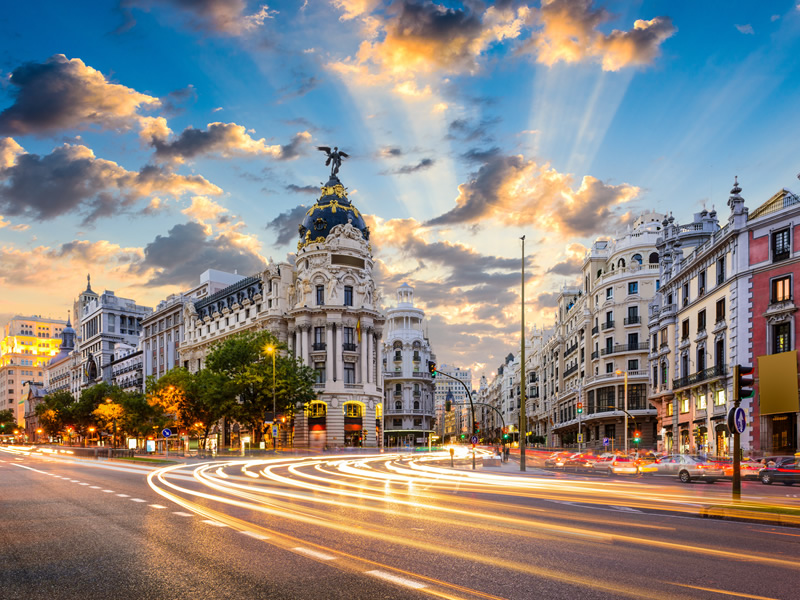 The RMT union this week announced that its members had voted “overwhelmingly to strike”, in what it said was “the biggest endorsement for industrial action by railway workers since privatisation”.

A total of 71 per cent of over 40,000 members balloted took part in the vote, with 89 per cent voting in favour of strike action.  It means that many Train Operating Companies could now stage industrial action, with only GTR (including Gatwick Express) voting for “action short of strike”.  Further details on strike action will be announced in due course.

The United States will increase its visa waiver fee from US$14 to US$21. The US Customs and Border Protection (CBP) announced the news on 25 May, stating that the price change for the Electronic System for Travel Authorisation (ESTA) will take effect from 26 May.  The new fee, which includes a US$4 operational fee, will be in place until September 2027.

The ESTA allows nationals from 40 participating countries to travel to the US for stays of up to 90 days without a visa.  Those who already have an approved ESTA do not have to re-apply as the document is valid for up to two years.

To apply for ESTA, visit the official government website at https://esta.cbp.dhs.gov/. It is advised that applications are submitted no later than 72 hours prior to travel to allow for authorisation.

Spain has eased its restrictions on unvaccinated travellers entering the country from outside of the EU.  Previously unvaccinated non-EU visitors (including those from the UK) could only visit Spain if they were able to provide proof of recovery from Covid-19 (valid for 180 days from the date of a positive test).  This route of entry is still available, but unvaccinated travellers can now also take a PCR test 72 hours before departure, or an antigen test 24 hours before departure. The move brings non-EU travellers visiting Spain in line with those from inside the EU and Schengen area.